Quantum physics deals with the behaviour of the smallest things in our universe: subatomic particles. It is a new science, only coming into its own in the early part of the 20th century, when physicists began questioning why they couldn't explain certain radiation effects. One of those pioneering thinkers, Max Planck, used the term «quanta» for the tiny particles of energy he was studying, hence the term «quantum physics». Planck said the amount of energy contained in an electron is not arbitrary, but is a multiple of a standard «quantum» of energy. One of the first practical uses of this knowledge led to the invention of the transistor.

Unlike the inflexible laws of standard physics, the rules of quantum physics seem made to be broken. Just when scientists think they have one aspect of their study of matter and energy figured out, a new twist emerges to remind them how unpredictable their field is. Still, they are able to harness, if not totally understand, their findings to develop new technologies that sometimes can only be called fantastic.

In the future, quantum mechanics may help keep military secrets secure and protect your bank account information from online thieves. Scientists are working on quantum computers that can execute jobs far beyond the capabilities of today's machines. Broken into subatomic particles, items might be transported from one location to another in the blink of an eye. And, perhaps most intriguing of all, quantum physics may lead us to discover just what the universe is made of and what or who did the making.

Task 10. Read the text « Lasers», fill in the gaps using the words below, and translate it into Russian.

Lasers (Light Amplification by Stimulated Emission of Radiation) are _(1)_ which amplify light and produce beams of light which are very intense, directional, and pure in colour. Based on the laser medium used, lasers are generally classified as _(2)_ state, gas, semiconductor, or liquid.

When lasers were invented in 1960, some people thought they could be used as «death rays». In the 1980s, the United States experimented with lasers as a _(3)_ against nuclear missiles. Nowadays, they are used to _(4)_ targets. But apart from military uses, they have many applications in engineering, communications, medicine, and the arts.

In engineering, powerful laser _(5)_ can be focused on a small area. These beams can heat, melt, or vaporize material in a very precise way. They can be used for drilling diamonds, cutting complex shapes in materials from plastics to steel, for spot welding and for surfacing techniques, such as hardening aircraft engine turbine blades. Laser beams can also be used to _(6)_ and align structures.

Lasers are ideal for communications in space. Laser light can carry many more information _(7)_ than microwaves because of its high frequency. In addition, it can travel long distances without _(8)_ signal strength. Lasers can also be used for information recording and reading. Compact discs are read by lasers.

In medicine, laser beams can treat damaged _(9)_ in a fraction of a second without harming healthy tissue. They can be used in very precise eye operations.

In the arts, lasers can provide fantastic displays of light. Pop concerts are often _(10)_ by laser displays.

Task 1 1 . Answer the question about the text «Lasers».

1. What does the abbreviation «laser» stand for?

2. What are the types of lasers?

3. When were lasers invented?

4. What are lasers applications? 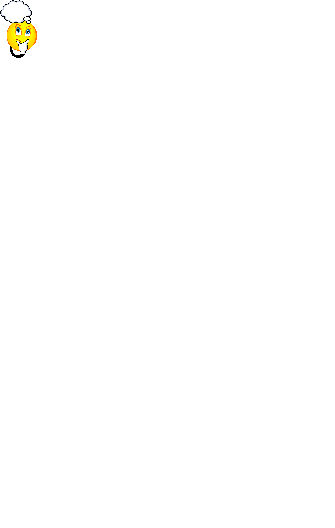 Task   1 2 . Webquest. Make a list of practical applications of quantum mechanics. Use the Internet and choose one of these applications and be ready ro report back to the group.